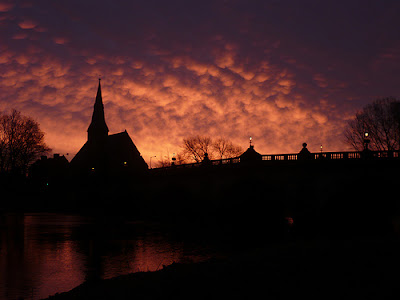 it’s after five and i went outside for a smoke listened to the bird noise that people call singing but which is actually aggressive shouting defending territory selfishly like drunks on friday night are you lookin’ at my bird or dogs pissing on lamp-posts and i haven’t been sleepless for a while but five a.m. is better than four which is depressing and leads to negative thought because five is more optimistic somehow and being awake before others oddly satisfying even when a person doesn’t get anything done other than thinking just thinking and wondering whether typing it out constitutes writing or wrist-slashing and whether indeed it matters either way but mainly just thinking about the lighter mornings and how five a.m. differs season to season country to country person to person and how for me dawn would really be better slept through until at least the summer when birds shout slightly nicer songs and my smoking chair isn’t covered in rain